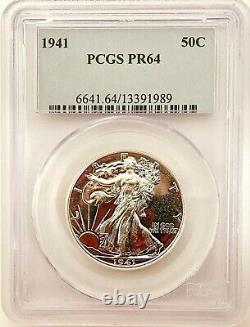 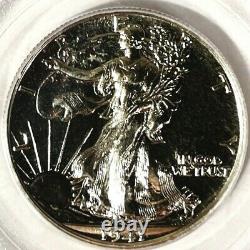 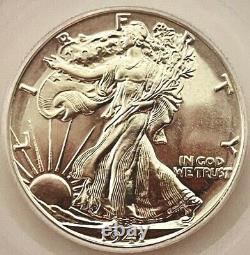 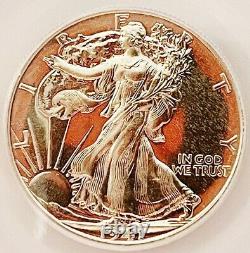 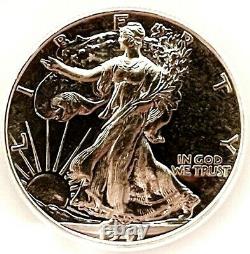 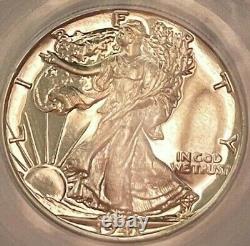 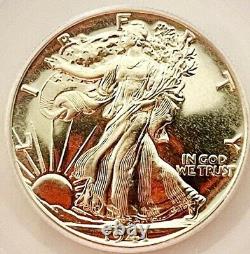 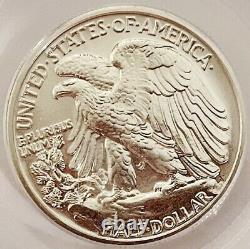 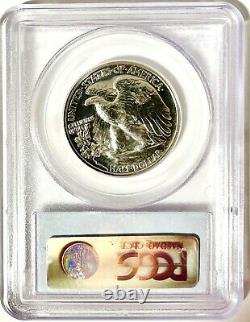 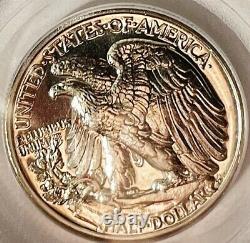 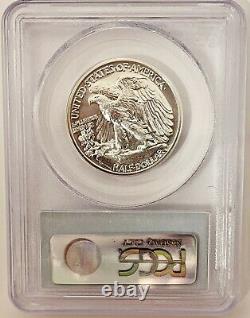 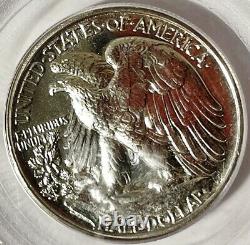 Great feedback - check out some of the recent feedback we've received from our customers. An absolutely amazing coin for a more than fair price - perfectly described!

Brilliant communication and fantastic customer service! One of the Best and Honest Sellers!

And thank you to ALL of our customers for allowing us to serve you with quality coins, accurate and honest descriptions and photos, and above-and-beyond service. Your satisfaction will always be our No. A 1941 Walking Liberty Half Dollar certified PR64 by PCGS. The Philadelphia mint struck just 15,412 proof half dollars in 1941. This coin is an absolute dazzler -- shimmering fields with crystal-clear, liquid mirrors, and blazing devices combine to offer a specimen with a Gem-plus look and sensational eye appeal.

Calling it an undisputed head-turner is an understatement. The build-up seen in most of the photos is virtually invisible in hand unless you have the coin directly beneath full light. Even then, though, it certainly doesn't overtake the coin's attributes and is not anywhere near as noticeable as it is in the photos. Other than that, chatter is essentially non-existent. For all intents and purposes, this coin could have been minted yesterday. This proof half dollar looks Gem in every respect and could be a good candidate for a re-grade submission. It's not a slam dunk, by any means.

It could be that the build-up made the grader err on the side of caution, opting for the very choice 64 instead of the Gem 65. Build-up on its own isn't technically supposed to be a gradable aspect, but some graders will factor it in when judging the coin's overall aesthetic.

In this case, though, it only has a slight effect on eye appeal and only at very close-up range in full light. More importantly, there's nothing obvious among the coin's features that would indicate anything but a Gem-level grade. So it may very well be worth a shot. But regardless of the grade, this coin has all the head-turning appeal collectors seek in a non-cameo proof.

And while the 1941 mintage is the second-most in the seven-year run of Walking Liberty proofs, specimens with this level of eye appeal, especially ones like this with virtually no haze at all, are on the scarce side. And don't forget to check out our other listings. Thank you for your continued support of Shenandoah. Don't like your item? Run it through the wash?

Eh, yeah, that would be a problem. But almost anything else - that's right, no problem.

Thank you for reading and for looking at our items. This item is in the category "Coins & Paper Money\Coins: US\Half Dollars\Liberty Walking (1916-47)".blue" and is located in this country: US. This item can be shipped worldwide.